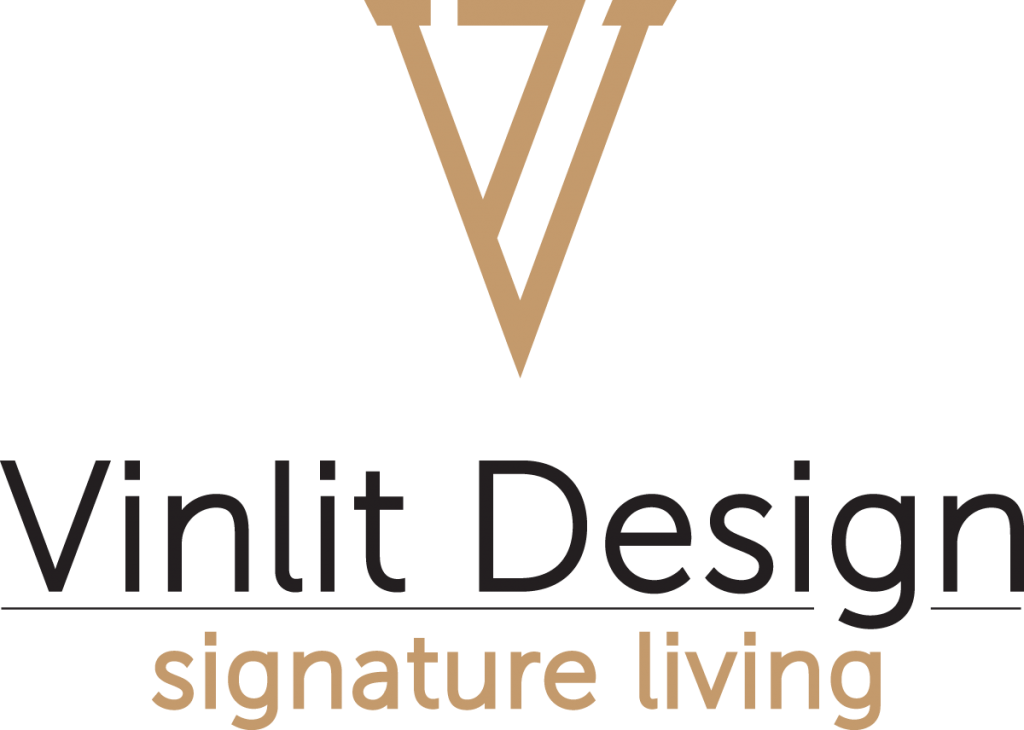 Vinlit Design has Alevtina Litvinova at its heart.  She earned her BA (Hons) in Interior Architecture and Design at Teesside University, UK.  Alevtina was born in  the Medieval pearl of the North Europe,  Estonia which lies in the midway between Scandinavia, Europe and St Petersburg, Russia.

Alevtina (Alina) has the most wonderful fusion of Russian, Estonian and Scandinavian influences in her style, which giving her a broad vision of understanding every clients brief and lifestyle.  Scandinavian culture at its roots characterized by simplicity, minimalism and functionality and clean lines; whereas Russia has its Imperial luxury Chic in every detail possible. Estonia has been influenced by all, is nowadays Fashion and High Tech Capital of the the North which is greatly used in Alina’s presentations.

Alina is a pure colourist, and very selective and practical at the same time. She will get a timeless look that will never age, just like herself.

Alina is also involved in every aspect of the property market in Prime Central London which makes her a very good negotiator and very aware of the potential of each property that is being considered by her clients. She has a lot of experience guiding her Clients to settle in comfort in London.